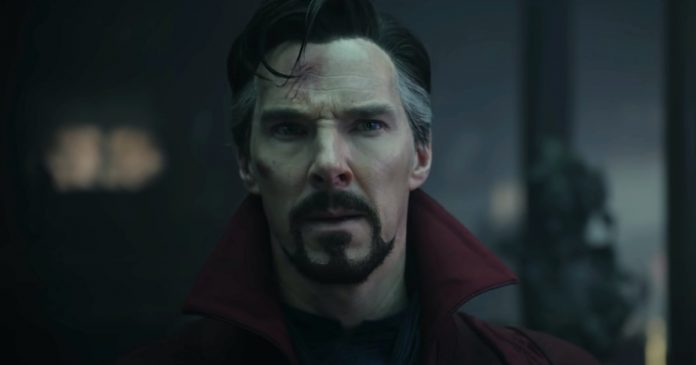 Benedict Timothy Carlton Cumberbatch is a classically trained English actor who has found immense success on stage and screen. He has received an Laurence Oliver Award, which is given to outstanding actors in London professional theater. He has earned British Academy of Television and Emmy awards for his work in Television, and Academy Award nominations for his work in film. His most prestigious acknowledgment comes from the Queen of England herself, who bestowed the honor of CBE to Cumberbatch in 2015 for his accomplishments as an actor.

Cumberbatch cut his teeth on stage in a variety of different productions, but is most recognized for his performances in revivals and well known stage plays such as Mary Shelly’s Frankenstein and Hamlet. As he transitioned to film and television he did portray original characters, but came to be best known for his portrayals of famous characters, and historical figures such as Vincent Van Gogh, Stephen Hawking, Alan Turing, and Julian Assange. He has a tendency to play characters who are upper class, or else show a significant intelligence. He has a long family history related to British nobility, including his Grandfather who was a Submarine commander during WW1 and WW2, and a relative who was a British Consul in Turkey. He is a distant cousin to King Richard III, and portrayed him on stage and in a television series in 2016.

But Benedict didn’t transform from a competent theater actor into one of the hottest movie stars on the planet overnight. This is the story of how Benedict’s success came about as a result of an unyielding pursuit of his dream of acting….

Benedict Cumberbatch was born on July 19, 1976 in London. Both Cumberbatch’s father and his mother are actors, and actually appeared as the parents of his character in the television show Sherlock. Cumberbatch began attending boarding school at the age of 8. Cumberbatch showed promise as an artist in school (and to this day creates drawings, many of which are provided for charity auctions), but eventually found his passion for acting.

Despite their success, Cumberbatch’s parents didn’t necessarily want him to become an actor because of the financial difficulties they had faced. However, his emerging talent allowed him to obtain a scholarship at Harrow School, one of the most prestigious public schools in the UK, where he excelled. After graduating, he took a year off from acting to become an English teacher in India.

Returning to the UK, Cumberbatch studied drama at Manchester University, and then earned a Master of Arts degree in Classical Acting after studying at the London Academy of Music and Art. Cumberbatch began working as an actor in the late 90’s, performing in several temporary or smaller productions. In 2001 he found success at London’s Open Air Theatre and was featured in a number of different productions. Starting in 2002 he portrayed minor characters on a handful of television shows before securing a recurring role in Fortysomething in 2003. The same year Cumberbatch earned his first feature film credit in To Kill a King.

In 2004, Cumberbatch received his first starring role on television, portraying Stephen Hawking in the series Hawking. He continued earning larger roles in stage, television and cinema well into the next decade. His notable television credits during this time include The Last Enemy, and Stewart. In 2007 he had his most prominent film role to date, with a small role in the film Atonement. This role is what first caught the eye of the producers of Sherlock, for which would be his breakthrough role.

2010 was a very busy year for Cumberbatch. On stage he starred in a revival of After the Dance, which was critically acclaimed and won several awards. He was featured in the film Whistleblower, and worked on the 2011 film Tinker Tailor Soldier Spy as well as the Steven Spielberg film War Horse. But the work that would have the biggest impact on his career would be his portrayal of Sherlock Holmes in the television series Sherlock.

Sherlock proved to be very popular with audiences, and won several awards including an Emmy for Best Actor for Cumberbatch. Sherlock’s popularity in the UK as well as in the US broadened Cumberbatch’s exposure. Combined with his recent work in film, people began to notice him, and this allowed for larger opportunities. Soon after he would go on to be featured in several major film franchises, including Lord of the Rings, Star Trek, and eventually the MCU where he would star in his most famous role as Dr. Strange.

Previous entry into this series: