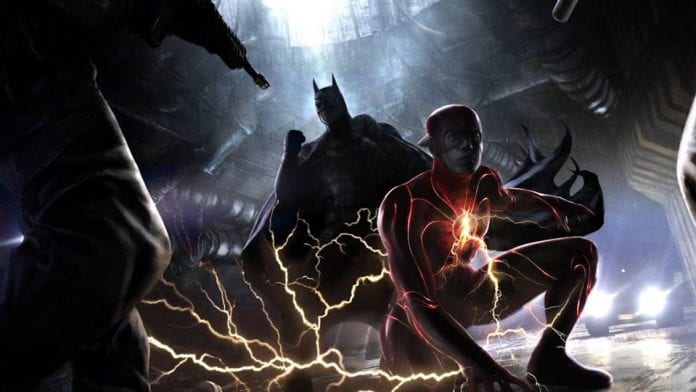 What is better than one Flash? Two.

We are stoked that Warner Bros. is embracing the multiverse with multiple versions of the same character to exist at the same time in the first-ever Flash feature film, The Flash.

Of course, it makes sense for a Flash film. Two (or more!) is also better than one as Ben Affleck makes a comeback as Batman and Michael Keaton also reprises his role as the Dark Knight. It is no overstatement to say that our hopes “doubled” upon this time-travel confirmation.

Filmmakers Andy Muschietti and Barbara Muschietti have been pretty tight-lipped about developments, so after the recent casting news, we really weren’t sure what other reveals might be in store for us during the very brief (10-minute) panel ‘Introducing Flash’ today at DCFANDOME.

In a 101-style conversation with Andy Muschietti and Barbara Muschietti, star Ezra Miller and screenwriter Christina Hodson gave fans a speedy rundown on the film and the challenges imposed in finding the true heart of a Flash film.

The reveal for this panel was the concept art for Barry Allen’s suit built by his friend, Bruce Wayne: