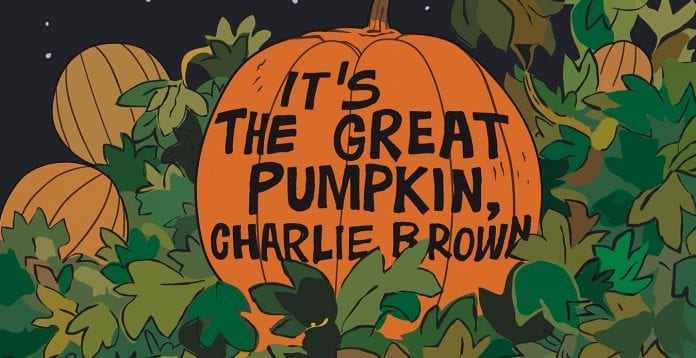 The third animated Peanuts special, It’s the Great Pumpkin Charlie Brown originally premiered on October 27, 1966 on CBS. The story takes place on Halloween, and follows Charlie Brown and the whole Peanuts gang as they take place in various Halloween activities. Such activities include: Trick or treat, making jack o’ lanterns, bobbing for apples, attending a Halloween party, and (in the case of Linus and Sally) waiting in a pumpkin patch for the Great Pumpkin to arrive. There’s also that (in)famous scene of Lucy trying to get Charlie Brown to kick the football.

I’ve watched this special every Halloween since before I can remember, and even though I can quote practically the entire special from memory, it’s never gotten old. What makes It’s the Great Pumpkin Charlie Brown so endearing is its simplicity. This is a pure and wholesome look at Halloween that reminds you what the holiday is mostly about: having fun with friends, getting candy, and just enjoying spooky (but not necessarily scary) activities. Even Charlie Brown has a good time, being notably invited to the Halloween party (to his unending delight).

Then there’s also the unforgettable story arc of Linus waiting in the pumpkin patch for the Great Pumpkin to arrive (he convinces Sally to wait with him, to her everlasting regret). Linus’ belief in the Great Pumpkin has been interpreted in a number of ways, but in this case I’d like to think it’s symbolic of people who celebrate Halloween in unconventional ways. Not everyone celebrates holidays in the same way, and rather than tease them as what happens to Linus, we should be accepting of that.

But I think the biggest reason It’s the Great Pumpkin Charlie Brown remains a Halloween favorite for me is that it reminds me of what it’s like to really be a kid. Famously, there are never any adults shown in the Peanuts comics, and that remains true in the animated specials. The Peanuts kids run around on Halloween with no adults, just having fun and being kids, reminding me of the long-ago days when I spent whole days and evenings running around and having fun.

Despite having debuted on television 54 years ago today, It’s the Great Pumpkin Charlie Brown remains an endearing Halloween classic that I’ll never get tired of watching, even if I live to be 100. It’s cute, it’s simple, and it’s something you can watch no matter how old you are. 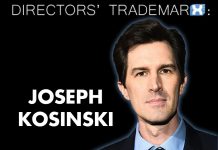 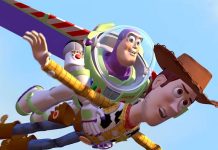 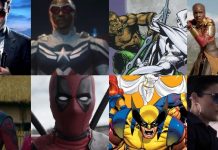