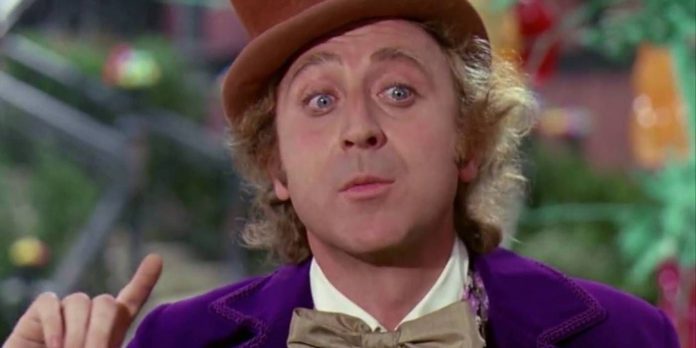 Cameras have begun to roll on Warner Bros’ upcoming prequel about the early life of Willy Wonka, which has added some more impressive names to the cast.

I can’t sit here and tell you that I’m looking forward to Wonka with any real vigor, but there’s no denying they’ve assembled a pretty impressive cast. Today, marking the start of production on the film, they’ve announced Olivia Colman, Sally Hawkins, Rowan Atkinson, and more have joined the cast:

Principal photography has begun on Warner Bros. Pictures’ “Wonka,” with Oscar nominee Timothée Chalamet (upcoming “Dune,” “Call Me By Your Name”) in the titular role, under the direction of award-winning filmmaker Paul King (the “Paddington” films). Oscar-nominated producer David Heyman (“Once Upon a Time… In Hollywood”), who produced the “Harry Potter,” “Fantastic Beasts” and “Paddington” films, Luke Kelly, who produced the recent feature adaptation of Roald Dahl’s The Witches as well as the upcoming “Matilda,” and Alexandra Derbyshire, who executive produced the “Paddington” films and the upcoming “Jurassic World: Dominion,” are producing “Wonka.” The film is based on characters by Roald Dahl, inspired especially by one of Dahl’s most beloved characters, Willy Wonka, and takes place before the events of Charlie and the Chocolate Factory.