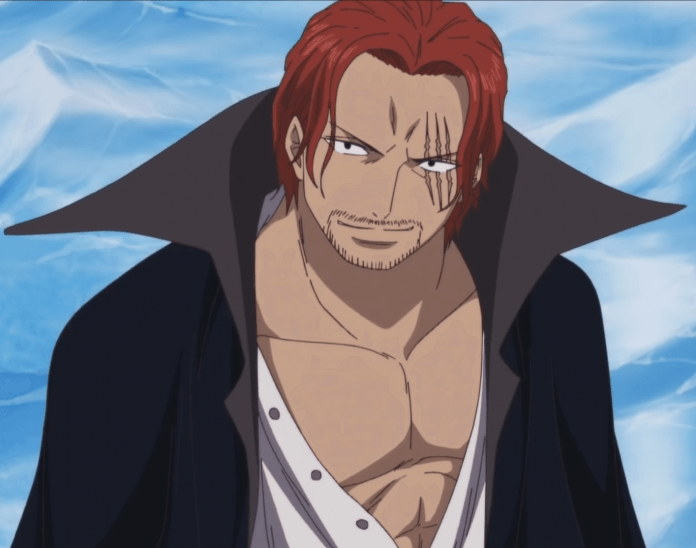 One Piece fans already have 1,000 reasons to celebrate, as the decades-old series celebrates its ground-breaking 1,000th episode this weekend. Yet, Toei Animation and series creator Eiichiro Oda decided to add to the festivities with the announcement/teaser trailer of a brand new One Piece film, One Piece Film: Red.

While the teaser doesn’t show much, we can surmise from both the title and the image of Red-Haired Shanks, that the film will have a central focus on the Captain of the Red-Haired Pirates. Additionally, we do know that the seemingly-shrieking outline is the primary antagonist of the film, Patrick Redfield a.k.a. Red the Aloof.

Having a movie that focuses on Shanks is a welcome sight for One Piece fans. One of the four (five depending on who you ask) Emperors of the Sea, Shanks is one of the most important characters within the One Piece franchise. Despite his presence coming in infrequent spurts, Shanks served as something of a role model for Luffy, as he was growing up. He’s the one who passed down Gol D. Rogers straw hat to Luffy, challenged Luffy to become a great pirate, and is even the reason Luffy has his Gum-Gum Devil Fruit powers.

Yet, despite all those accomplishments we really don’t know much about Red-Haired Shanks. The manga and the anime have demonstrated that he’s insanely powerful, that much is certain, and that he and Buggy were both members of Gol D. Roger’s crew. That’s about it, though. Hopefully, One Piece Film: Red gives us some of the history of behind one of the most important, yet distant characters in the One Piece series. 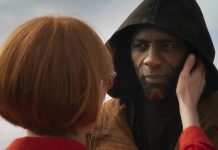 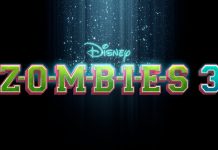 Zombies 3 Gets a Disney+ Release Date