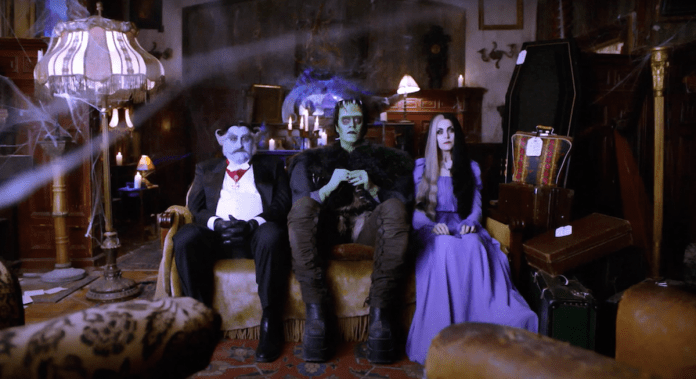 A teaser for Rob Zombie’s upcoming take on The Munsters has been released and it is full of nostalgia.

Today a new teaser was released for The Munsters, a film by Rob Zombie based on the 1960s TV series of the same name. While short, the teaser is a delightful nostalgia trip into the past, as the main characters are introduced in a black and white montage that could’ve easily been taken straight out of the original TV series.

Check it out below:

The teaser does not give a definitive release date aside from confirming that the film is coming sometime in 2022. Nor is it entirely clear what the film will be about as the teaser mainly served to introduce the characters.

What do you think of this teaser for The Munsters?