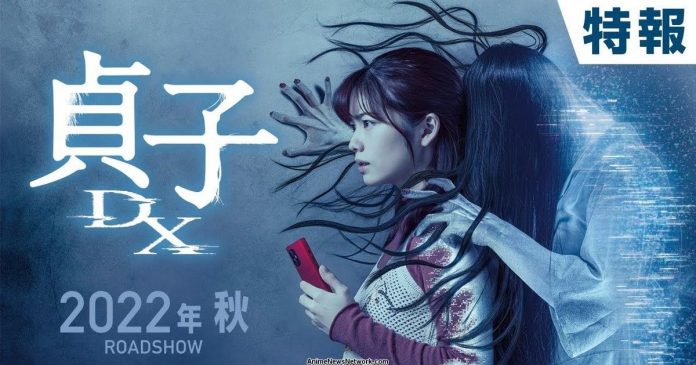 A new trailer and poster have been released for Sadako DX, the newest installment in the long-running Ring franchise.

Yesterday the official website for the movie Sadako DX revealed a new trailer for the latest installment in the Ring franchise, which is releasing on October 28 in Japan. While Western fans are probably most familiar with the original Ring movie from 1998, the franchise has continued for several decades, including Sadako vs Kayako, a crossover with the Ju-On franchise in 2016. While Sadako DX doesn’t crossover with any other stories, it does reveal that Sadako, the iconic antagonist of the franchise, is still causing mayhem.

In Sadako DX, Fūka Koshiba stars as Fuka Ichijo, a college student with a 200 IQ who tries to unravel the curse of Sadako.

The other cast members include:

Western fans interested in seeing Sadako DX should keep an eye on Vudu as past installments of the Ring franchise are usually available to rent on that site sometime after the film releases.

Sadako DX releases on October 28, 2022 in Japan. What do you think of the fact that after all these years the Ring franchise is still going?