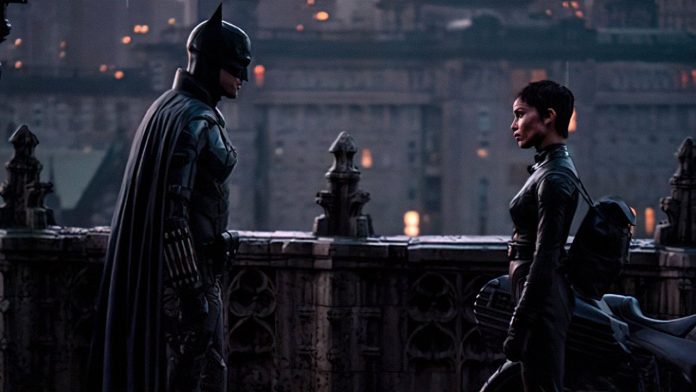 Matt Reeves’ upcoming The Batman movie has had pretty stellar trailer so far. Somehow, though, the latest beats them all.

Just a few days before the new year, WB has given fans a late Christmas gift in the form of a new trailer for The Batman. Featuring oodles of new footage, and teasing more of the character interactions, it’s pretty great.

I love this trailer. Beyond the awesome new footage/action, I enjoy the snippets of story we’re seeing. I like the confrontation of Bruce Wayne not doing enough for the city of Gotham, even as he works as the masked protector. It’s an interesting thread to pull at and I’m eager to see where they go with it. That and all the Batman/Catwoman interactions are incredible.