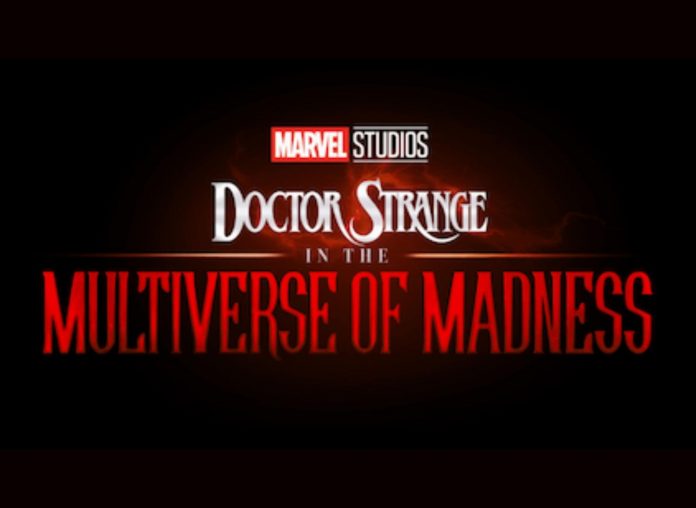 The official trailer has arrived for Doctor Strange in the Multiverse of Madness and it promises to be one of the best Marvel films of the year.

With the Super Bowl about to kick off, Marvel has released a new trailer for Doctor Strange in the Multiverse of Madness that promises an adventure that will blow our minds. The trailer sees Dr. Stephen Strange exploring and facing the consequences of breaking reality and time, along with a shocking twist that I still can’t believe happened.

Once you get up from having your minds blown, yes that is in fact Patrick Stewart you hear (and briefly glimpse), which can only mean that he’s reprising his role of Dr. Charles Xavier from the X-Men films which means that THIS is how we finally get mutants in the MCU. As a long-time fan of the original X-Men movies, I’m beyond excited to see Patrick Stewart appearing in a Marvel film, and I can only hope this isn’t a one-off appearance.

Actually, there are several Easter eggs in this trailer. There’s a blink and you’ll miss it glimpse of Captain Carter’s shield (from Marvel’s What If? series), as well as a glimpse of Wanda’s house from WandaVision. There was also a tantalizing glimpse of Ultron drones and what looks like the Illuminati headquarters. One thing is for sure, with all of these twists being teased in the trailer alone, Doctor Strange in the Multiverse Madness has the potential to easily be one of the best Marvel films released this year.

In Marvel Studios’ “Doctor Strange in the Multiverse of Madness,” the MCU unlocks the Multiverse and pushes its boundaries further than ever before. Journey into the unknown with Doctor Strange, who, with the help of mystical allies both old and new, traverses the mind-bending and dangerous alternate realities of the Multiverse to confront a mysterious new adversary.

There was also a new poster released for the film

Doctor Strange in the Multiverse of Madness arrives in theaters on May 6, 2022.