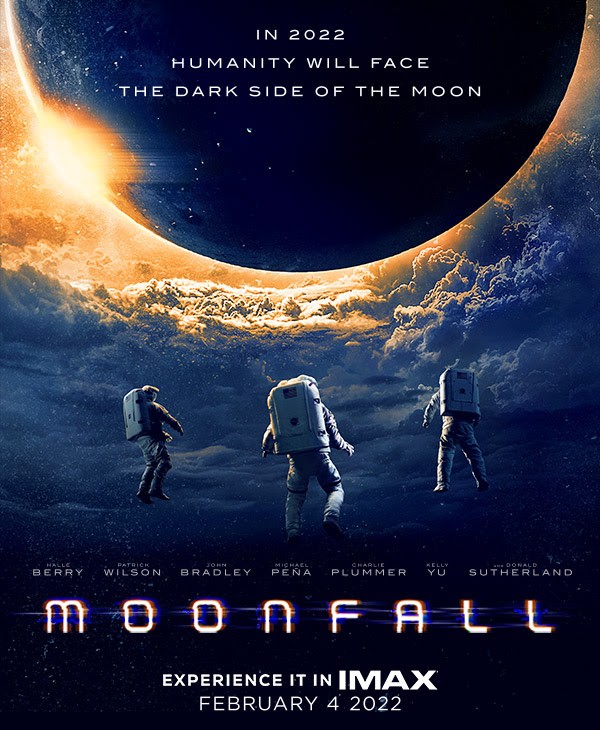 If you want to go into Moonfall completely knowing nothing…you might want to avoid this trailer. If you’re looking forward to some crazy destruction and zany plot, then feast your eyeballs:

It looks insane, in all the best ways. I’m all in on this goofy ass film. 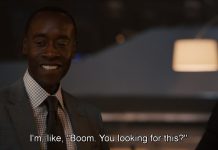