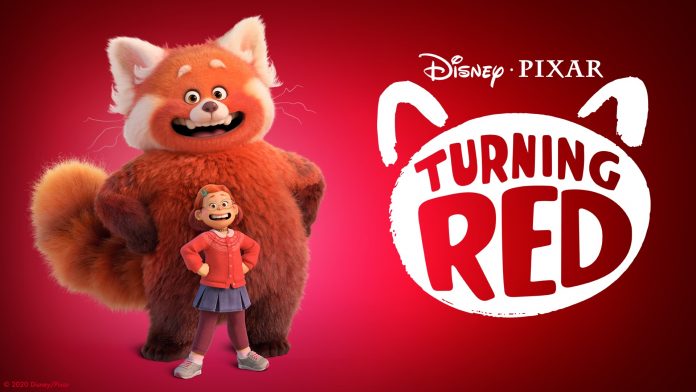 The upcoming Disney Pixar film Turning Red is now coming directly to Disney+ according to an announcement from the company.

Originally, Turning Red was supposed to have a traditional theatrical release and had been advertised as such in movie trailers. However, presumably due to Omicron continuing to wreak havoc, the theatrical release of Turning Red has been shelved and the film is now premiering exclusively on Disney+ on March 11, 2022.

It’s important to note this isn’t a Premiere Access option, Turning Red will be available to all Disney+ subscribers as of March 11. This is how Luca was released last year and it’s rather disheartening to see yet another animated film receive short shrift due to the ongoing pandemic.

For those not familiar with this film, Disney and Pixar’s Turning Red introduces Mei Lee (voice of Rosalie Chiang), a confident, dorky 13-year-old torn between staying her mother’s dutiful daughter and the chaos of adolescence. Her protective, if not slightly overbearing mother, Ming (voice of Sandra Oh), is never far from her daughter—an unfortunate reality for the teenager. And as if changes to her interests, relationships and body weren’t enough, whenever she gets too excited (which is practically ALWAYS), she “poofs” into a giant red panda!

Will you be watching Turning Red when it arrives on Disney+ this March? 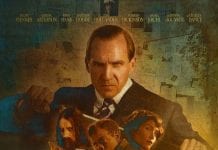