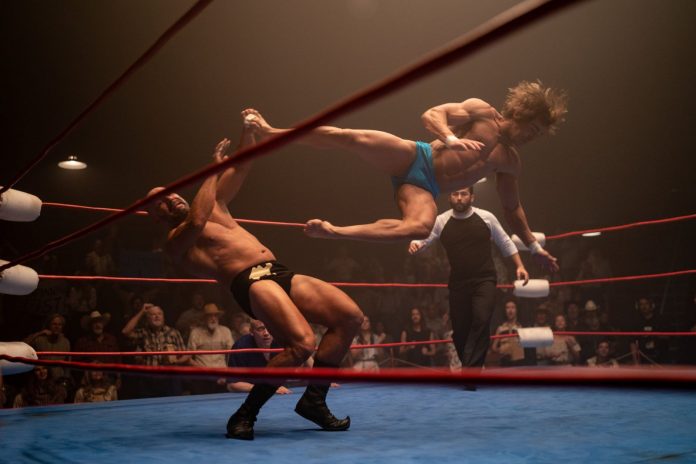 A24’s upcoming film The Iron Claw, about the Von Erich family, has added a fairly well-known wrestler to its cast.

The Iron Claw, an upcoming film from A24, has attracted a lot of attention because it’s focusing on the legendary and tragic Von Erich family of wrestlers. Now the film is gaining even more attention because a notable wrestler has joined the film’s cast.

It was announced earlier today that Maxwell Jacob Friedman, better known to wrestling fans as MJF, was joining the cast of The Iron Claw in the role of Lance Von Erich. MJF might not be a household name quite yet, but fans of his work in All Elite Wrestling (AEW) are quite familiar with him and his outstanding talent in the ring. Adding a wrestler of MJF’s caliber to the cast of The Iron Claw can only add a further layer of legitimacy to the story that focuses on one of the greatest wrestling families of all time.

Reportedly, The Iron Claw will be released sometime in 2023. Does the addition of Maxwell Jacob Friedman to the cast make you more excited to see it?