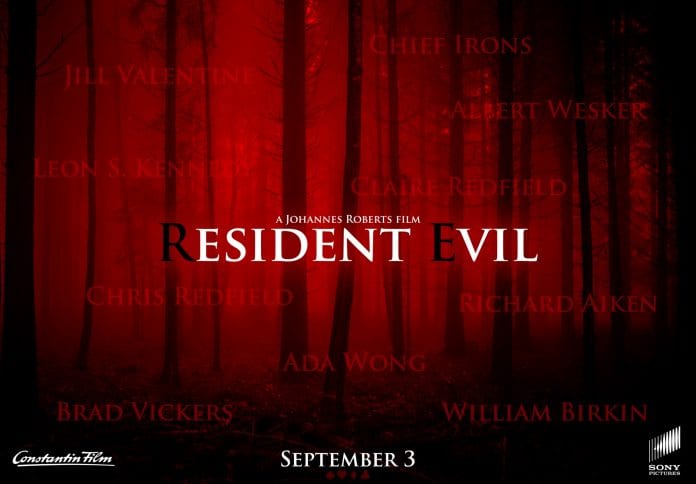 We haven’t had much news on the next Resident Evil film since the cast was announced back in October, but fans are in for a treat today with the reveal of the film’s poster and release date.

The film, set to release on September 3, 2021, will be written and directed by Johannes Roberts.

“With this movie, I really wanted to go back to the original first two games and creates the terrifying visceral experience I had when I first played them whilst at the same time, telling a grounded human story about a small dying American town that feel both relatable and relevant to today’s audiences,” Roberts said in a statement back in October.