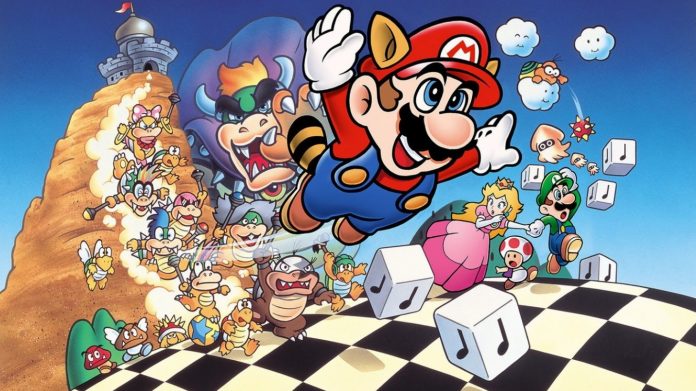 It’s time to mark your calendars for the first look at Nintendo and Illumination’s Super Mario Bros. movie, which is heading to NYCC.

Not only was the teaser announced, but it’s release date was announced as well. The film is set to release April 7, 2023, though this is a later date than what we wanted, at least we finally have a hopefully set in stone release date!

Below we have the provided image from the official NYCC Twitter page as well as a list of the characters and actors. Check back soon for our coverage of the event and the teaser trailer!