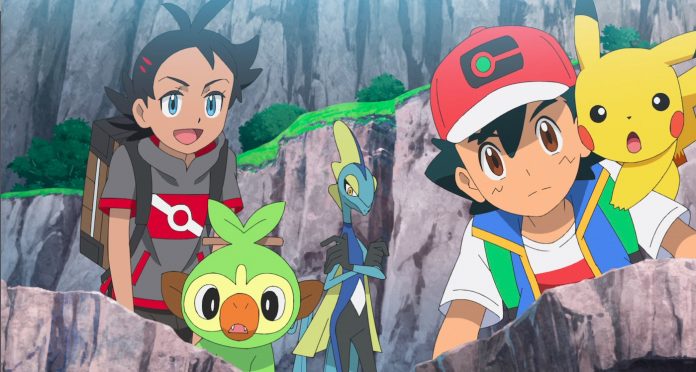 The newest season of Pokémon, Pokémon Ultimate Journeys: The Series is coming to Netflix next month.

The Pokémon Company International announced today that the upcoming season of “Pokémon Ultimate Journeys: The Series” will premiere October 21, 2022, exclusively on Netflix in the U.S. New adventures with Ash Ketchum and his Pikachu will begin with an initial release of 12 episodes followed by three additional episodes on Netflix in 2023.

You can see the trailer for Pokémon Ultimate Journeys: The Series below:

You can see the trailer for Pokémon: The Arceus Chronicles below:

Pokémon Ultimate Journeys: The Series arrives on October 12, 2022, while Pokémon: The Arceus Chronicles arrives on September 23, 2022.