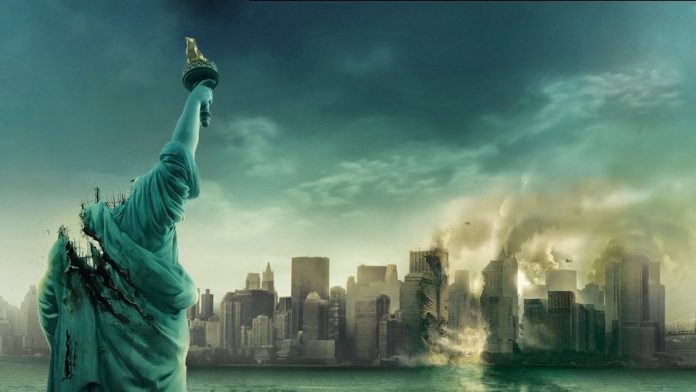 This morning brings exciting news, as Paramount is pushing forward with a new Cloverfield movie with a director already in place!

My love of the Cloverfield franchise is well documented and I’ll take just about any opportunity to talk about its awesome potential (the Netflix film even has its moments). Sadly, things have been awfully quiet about any new stories in that franchise for years now, but today brings a ray of light in the darkness.

According to Deadline, Paramount is reviving the franchise and currently in development (alongside Bad Robot) on a brand new Cloverfield film. JJ Abrams is on board as a producer, with Joe Barton (who is now serving as the showrunner on the Arkham show based on The Batman) writing the script.

On top of that, they’ve already hired a director to bring it all to life: Babak Anvari. He’s had a couple of indie darlings in the past, and most recently directed the Netflix film, I Came By. From the sounds of it, things are quite a bit along in development with key players in place. As always with Cloverfield, plot details are non-existent at this point, but hopefully we’ll learn more sooner rather than later.