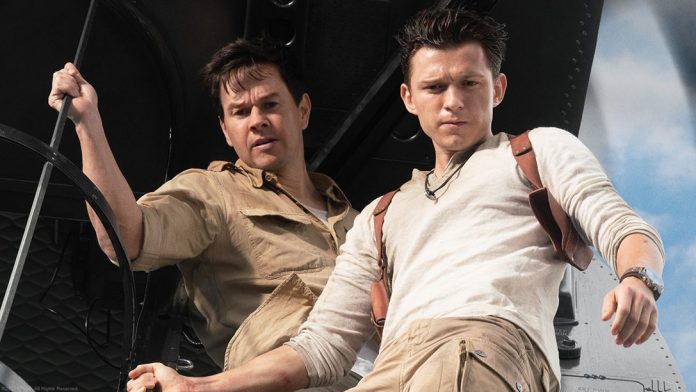 The Uncharted series is one of my all time favorite games series and there’s no doubt that this trailer looks every bit like an Uncharted game come to life on the big screen. It’s got the exotic destinations and goosebump-inducing action that everyone loved in the games.

Yet, despite their incredible talent, Tom Holland and Mark Wahlberg feel like outliers in this trailer. It was a bit of a hard sell for most fans of the series when Holland and Wahlberg were cast as series heroes Nathan Drake and Sully, and it still doesn’t quite fit to me. Also, there were some origin liberties that were taken that caused a few “huh, so that’s the direction they went” moments. It’ll be interesting to see how these two tremendous actors take on two beloved video game characters when the movie releases. So far, though, it’s not as believable as Sony was going for.

The Uncharted movie releases in theaters on February 18, 2021.