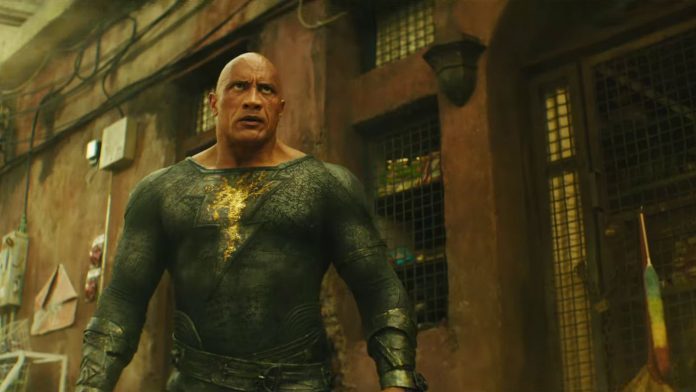 This afternoon brings a slew of new release dates from Warner Bros, resulting in a big shift for their DC slate, along with some other changes.

Well, I hope you enjoyed The Batman, because you’re going to be waiting a little bit for the next live-action DC superhero film. Today, Warner Bros announced several release date shifts in their upcoming calendar.

Considering The Flash was set to hit just a couple weeks after that, it wasn’t long before people started speculating about a bigger shift in the release calendar. Turns out, they were right! WB dropped a handful of new release dates that brings Shazam: Fury of the Gods into 2022, while pushing both Aquaman and the Lost Kingdom and The Flash into next year.

It’s a bummer to have to wait even longer for these, especially in light of promo trailer they released just a couple weeks ago spotlighting all the DC films coming out THIS year.

DC weren’t the only films affected, however, as the Wonka prequel movie starring Timothee Chalamet has been pushed out of March and will now arrive on December 15, 2023. On the bright side, The Meg 2 (which had no release date set) is now scheduled to launch on August 4, 2023, just in time for my birthday!