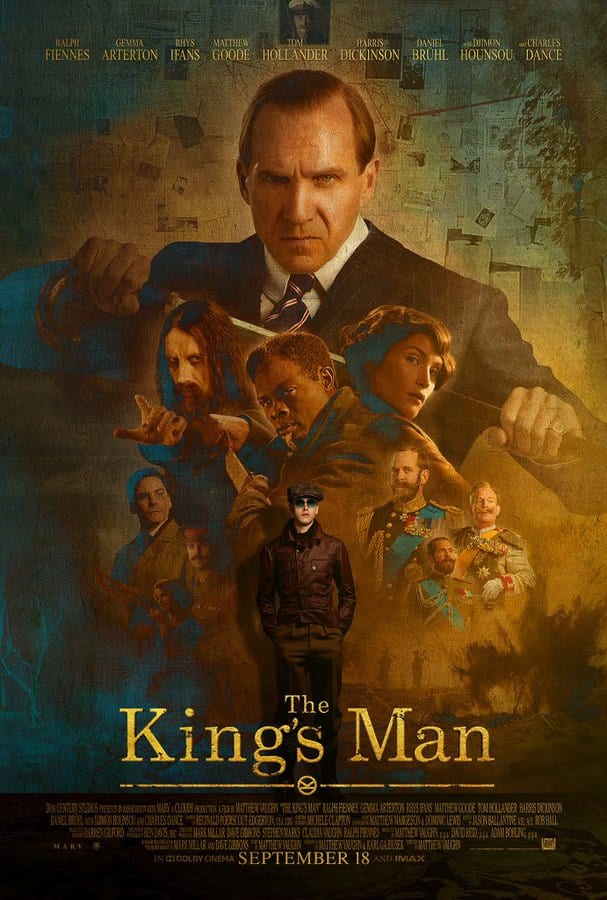 The Kingsman prequel hit theaters last month, but if you missed out, you’ll get the chance to check it out on streaming in just one month.

If you’ve been waiting for the chance to watch The King’s Man from the comfort of home, your wait is almost over. Today, Disney/20th Century announced the action flick is heading to Hulu on February 18th. Here’s when other countries will be able to stream it via Disney Plus’ Star+ banner:

“The King’s Man” follows one man who must race against time to stop a collection of history’s worst tyrants and criminal masterminds gathering to plot a war to wipe out millions. Discover the origins of the very first independent intelligence agency in “The King’s Man.”

Will you be streaming The King’s Man next month?