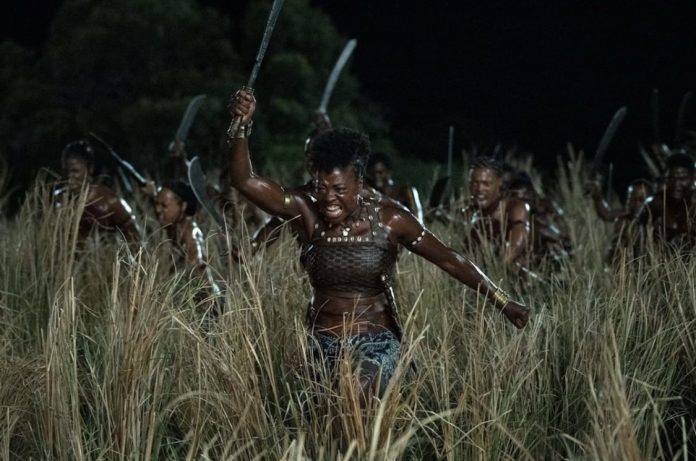 The first trailer for The Woman King has arrived and it looks absolutely gorgeous.

Ever since the trailer for The Woman King dropped early this morning, people have been talking non-stop about this movie and for good reason. The trailer highlights its all-star cast, especially putting Viola Davis front and center as the formidable General Nansica.

The Woman King is directed by Gina Prince-Bythewood and is based on a story that is as incredible as it is true. The movie is currently scheduled to release in theaters on September 16, 2022. Check out the trailer below and get ready to meet the Agojie of the Kingdom of Dahomey:

The Woman King is the remarkable story of the Agojie, the all-female unit of warriors who protected the African Kingdom of Dahomey in the 1800s with skills and a fierceness unlike anything the world has ever seen. Inspired by true events, The Woman King follows the emotionally epic journey of General Nanisca (Oscar®-winner Viola Davis) as she trains the next generation of recruits and readies them for battle against an enemy determined to destroy their way of life. Some things are worth fighting for…

Based on this trailer alone, I think it’s safe to say that The Woman King has the potential to be one of the best movies of the year, it’s certainly jumped to the top of my watch list.