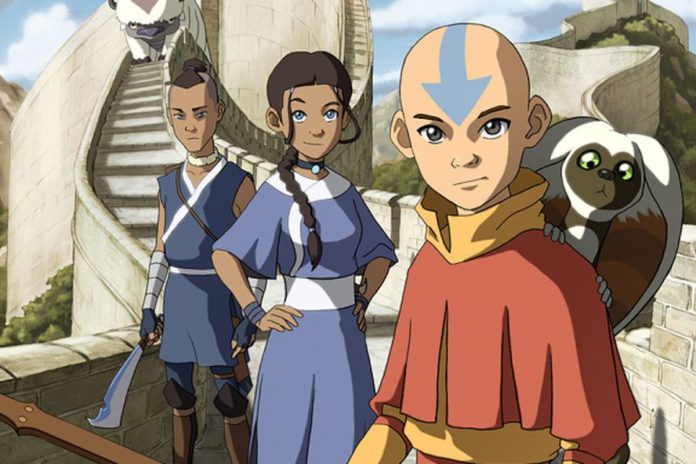 Fans of the animated series Avatar: The Last Airbender have a lot to look forward to: Paramount and Nickelodeon have three animated Avatar films in the works.

It’s been announced that Paramount and Nickelodeon are jointly working on three animated Avatar films under Nickelodeon’s Avatar Studios. Not only that, but Lauren Montgomery has already been chosen to direct the first film.

Bryan Konietzko and Michael DiMartino, the creators of Avatar: The Last Airbender, will serve as producers alongside Eric Coleman who will be the executive producer.

No other details about the films have been released at this time and it’s not clear at the moment where these films will take place in the timeline of the series. Of course it turns out the films are taking place in the lifetimes of either Aang or Korra, then the obvious question becomes: will any original voice actors return to reprise their roles?

Are you excited to see the world of Avatar: The Last Airbender expand with these new films?