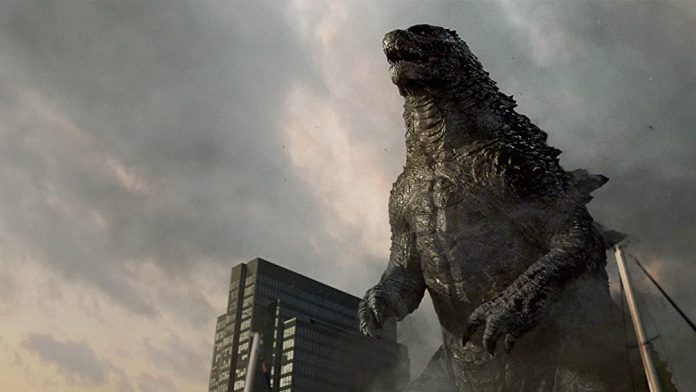 Just in time for Godzilla Day, it’s been announced that a new Godzilla film is in the works from Toho.

There’s been plenty of good Godzilla content in recent years, including Godzilla: King of the Monsters and Godzilla vs Kong, but now it’s being reported that a new Godzilla film is on the way. This announcement comes from Toho, the Japanese studio that originally brought us Godzilla all the way back in 1954.

The announcement came late last night on Twitter and was short and to the point, as you can see below:

The announcement doesn’t do more than confirm that a Godzilla film is coming in late 2023, but even this was enough to get fans excited. It’s been six years since Toho released Shin Godzilla, their most recent live-action Godzilla film, and fans are understandably eager to see what Toho can add to the long-running story of Godzilla.

With both this film and Godzilla vs Kong 2 now confirmed to be on the way, there’s a lot of awesome Godzilla content to look forward to.