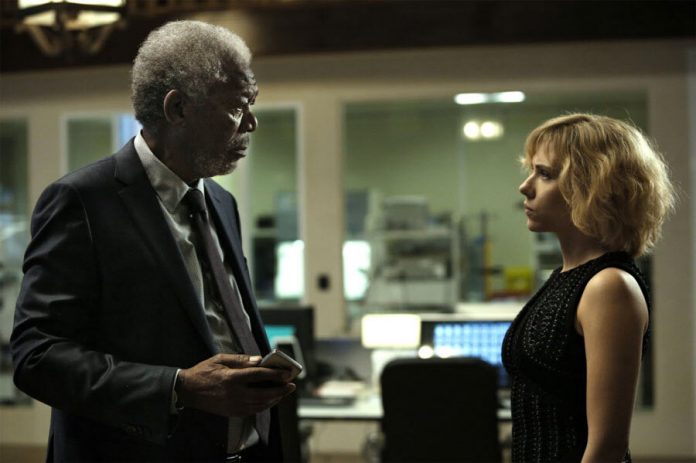 A spinoff series based on the 2014 film Lucy is in the works and Morgan Freeman is in talks to reprise his role from the film.

In an exclusive report, Variety has reported that a spinoff series based on Luc Besson’s 2014 film Lucy is in the works. For those who may not have seen it, Lucy starred Scarlett Johansson as a young woman who gained psychokinetic powers after absorbing a strange drug into her bloodstream. In that film, Morgan Freeman played a Dr. Norman who did his best to aid Johansson’s character as the story progressed.

While the deal isn’t final, Variety has reported that Morgan Freeman is currently in talks to reprise this role from the film, which makes one wonder what the plot will be about. There’s currently no available information on what this spinoff series will be about, the plot details are being kept tightly under wraps. But if Morgan Freeman is truly going to get involved, it’s entirely possible the aftermath of the film (and Lucy’s fate) might be dealt with. Although…the fact that this is being called a “spinoff” series as opposed to a “sequel” series suggests that this is not going to be a direct follow up to Lucy.

While I didn’t expect a spinoff of Lucy to be made, I do have fond memories of watching the film, so I will be keeping a close eye on this series as it develops.

What do you think of Morgan Freeman potentially reprising his role from Lucy?