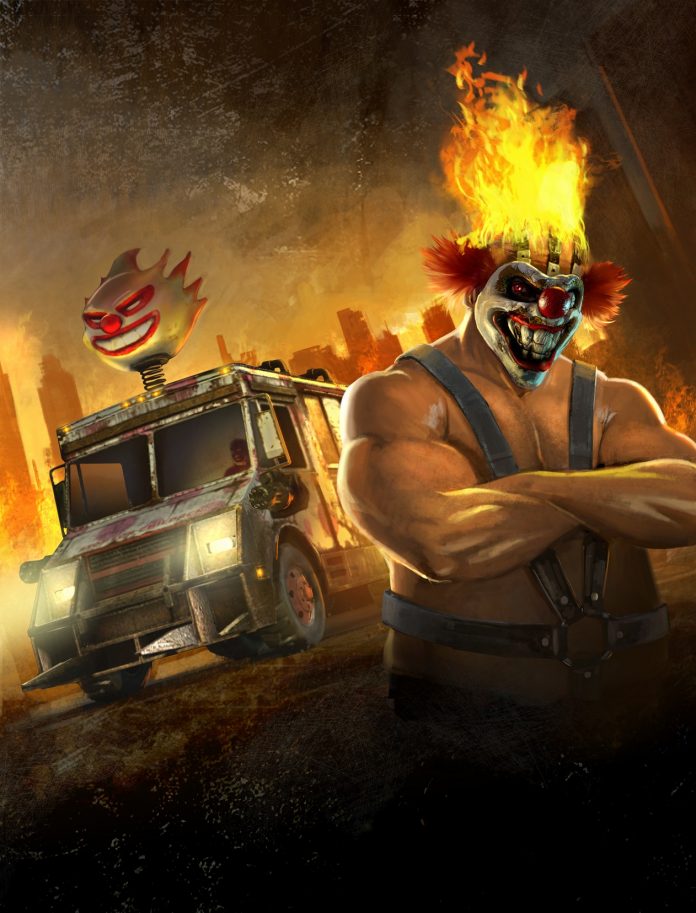 Peacock has announced they’ll be the ones developing the live-action Twisted Metal series with Anthony Mackie and revealed new details on the “action comedy” show.

It’s been a bit since we’ve heard anything about the upcoming Twisted Metal show that’s been in development (pretty much since Anthony Mackie was announced to star). Today, however, brings fresh updates on the series which has landed on Peacock.

The show is described foremost as a comedy series, but will still bring plenty of action in half-hour bursts:

TWISTED METAL, a half-hour live-action TV series based on the classic PlayStation game series, is a high-octane action comedy, based on an original take by Rhett Reese and Paul Wernick (Deadpool, Zombieland) about a motor-mouthed outsider offered a chance at a better life, but only if he can successfully deliver a mysterious package across a post-apocalyptic wasteland. With the help of a trigger-happy car thief, he’ll face savage marauders driving vehicles of destruction and other dangers of the open road, including a deranged clown who drives an all too familiar ice cream truck.

Anthony Mackie (The Falcon and the Winter Soldier) is starring and executive producing. Mackie plays John Doe, a smart-ass milkman who talks as fast as he drives. With no memory of his past, John gets a once-in-a-lifetime opportunity to make his wish of finding community come true, but only if he can survive an onslaught of savage vehicular combat.

Will Arnett and Marc Forman from Electric Avenue (Murderville), who secured the rights to the material and helped put the project together from the beginning, are also set to executive produce.

Some statements from the studios involved on today’s news:

“Twisted Metal has been a global phenomenon for more than 25 years but it was the creative vision for this live-action adaptation, led by Michael Jonathan Smith, Rhett Reese and Paul Wernick, that blew us away. Also Anthony Mackie starring made it undeniable!” said Lisa Katz, president scripted content, NBCUniversal Television and Streaming. “This adrenalin-infused comedy series is in expert hands with our partners at Sony Pictures Television, PlayStation Productions and Universal Television, and will be the perfect addition to Peacock as we continue to look for uniquely entertaining programs.”

“We are thrilled that our first series with our good friends at Peacock is with our amazing partners at Electric Avenue, Universal Television and colleagues at PlayStation Productions,” said Jeff Frost, President, Sony Pictures Television Studios and Jason Clodfelter, co-President, Sony Pictures Television Studios. “Michael Jonathan Smith and Rhett and Paul have ingeniously brought this high-action comedy to life and we are so fortunate to have Anthony at the center of the show. We look forward to this incredible team blowing audiences away with this twisted and inventive concept.”

Asad Qizilbash, head of PlayStation Productions, said: “Twisted Metal is one of PlayStation’s most beloved franchises. We are thrilled to have such an amazing creative team and partners working together who have such passion for this iconic property. We can’t wait for fans to see what we have planned for them.”

No word yet on release timing, but hopefully we’ll be seeing Twisted Metal action before too long! 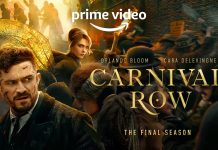