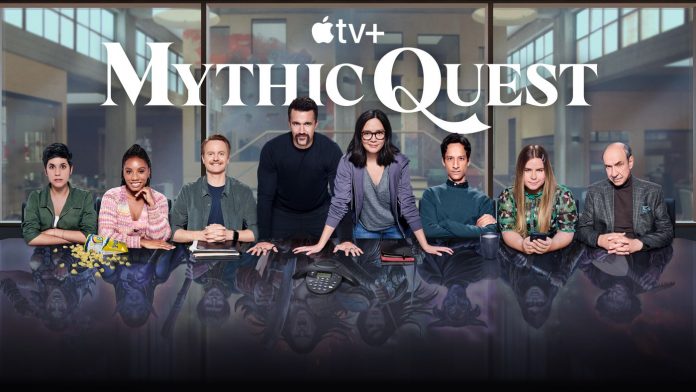 AppleTV+ has released the first teaser trailer for the upcoming third season of Mythic Quest.

AppleTV+ has released the first teaser trailer for the upcoming third season of Mythic Quest. The new season is set to premiere later this fall, though an exact release date has yet to be revealed. The show has quite the interesting concept as it dramatizes the world of video game development.

Check out the teaser trailer for yourself below:

The official synopsis for season 3 of Mythic Quest reads as follows:

In season three, as Ian and Poppy navigate the gaming world and their partnership at the newly formed GrimPop Studios, Dana is forced to play mediator to her bosses’ incessant bickering.

Season 3 of Mythic Quest is releasing later this fall on AppleTV+. Has the teaser trailer gotten you excited for the new season?