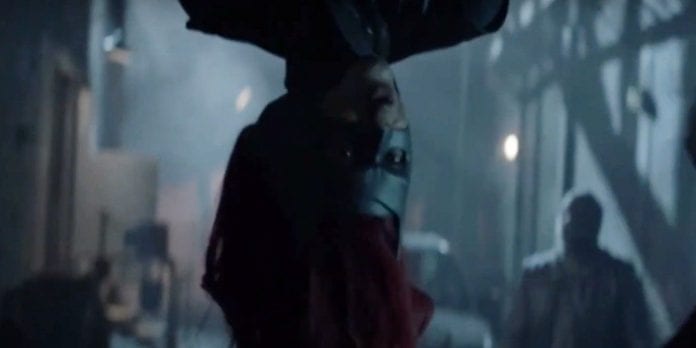 Despite fervent pleas from the fanbase, the story of Batwoman has come to an end as the CW has cancelled the show after three seasons.

The moment Batwoman didn’t receive the early renewal it had in years past, fans were instantly concerned about the show’s future and wasted little time in pleading with the CW to renew the show for a fourth season. Unfortunately, the pleas were ultimately for naught, as the CW has officially cancelled the show, as showrunner Caroline Dries shared earlier today on Twitter:

Just got the sad news that #Batwoman will not be seeing an S4. I am bummed, but full of gratitude. What an honor to make 51 episodes. So many inspiring, brilliant people contributed to this series. Thank you producers, cast and crew. Thank you, fans! We love you. ❤️

What makes this cancellation particularly painful is that it felt like the story of Batwoman was finally starting to hit its stride. The show featured some well-documented issues when original series star Ruby Rose quit after the conclusion of the first season, forcing the role of Batwoman to be recast.

However, after a great second season featuring Black Mask as a featured villain, the third season took things to the next level with Poison Ivy, the Mad Hatter, and a whole slew of iconic Batman villains joining the story. Not to mention the addition of Batwing to the slate of heroes, a moment that many fans had been waiting for since the show started.

On the plus side, at least we did get three full seasons of Batwoman, a show that did its level best to give LGBTQ+ and POC characters their proper place in the sun. Some shows don’t get nearly as much opportunity, so I’m grateful for what we did get.

What do you think about Batwoman getting cancelled?