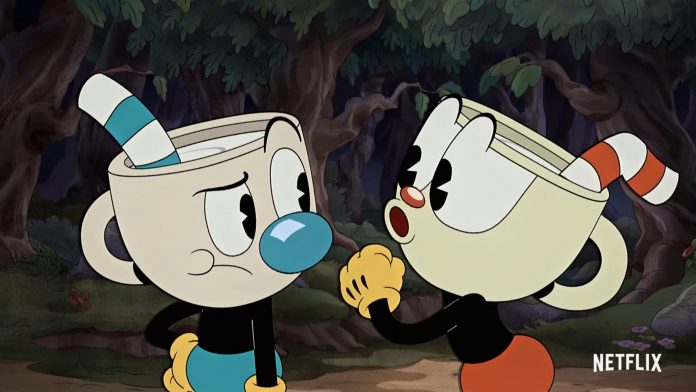 Netflix has released the first full trailer for The Cuphead Show, revealing a detailed look at the videogame inspired animated series launching next month!

It’s been a little bit since we’ve heard much regarding Netflix’s animated Cuphead show, but this morning brings a full trailer for fans to enjoy:

Definitely loving how they’ve managed to capture the feel/style of the game (itself inspired by old-school cartoons), while still doing some of its own thing. Certainly looks like some fun times!

Based on the award-winning video game, THE CUPHEAD SHOW! follows the unique misadventures of loveable, impulsive scamp Cuphead and his cautious but easily swayed brother Mugman.