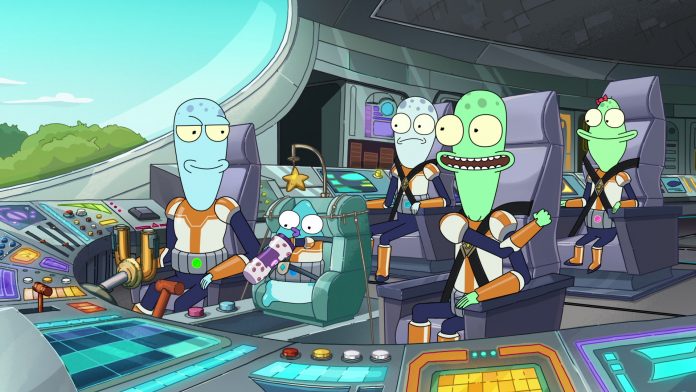 Hulu has dropped the first look images at the new season of Solar Opposites that arrives next month, plus a video to help remind you what’s happened before.

It’s been a little bit since we last saw the Solar Opposites. With their return for season three going down next month, Hulu put together a quick “catch up” video to remind everyone where things left off:

Even better, they also gave us the first look at the new season via a pair of images (one in the header above, and one below), which hopefully means a trailer isn’t too far behind.

Co-created by Justin Roiland (“Rick & Morty”) and Mike McMahan (“Rick & Morty”, “Star Trek: Lower Decks”), “Solar Opposites” centers around a team of four aliens who are evenly split on whether Earth is awful or awesome. Korvo (Justin Roiland) and Yumyulack (Sean Giambrone) only see the pollution, crass consumerism, and human frailty while Terry (Thomas Middleditch) and Jesse (Mary Mack) love TV, junk food and fun stuff. In season three, this alien team strives to be less of a team and more of a family team. 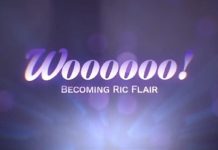 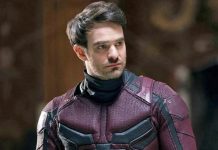 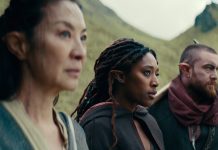 Go Back to the Beginning in the Official Trailer for The Witcher: Blood Origin