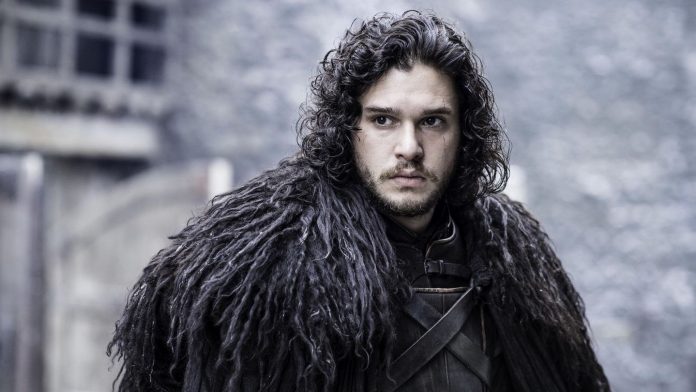 According to The Hollywood Reporter, HBO is in early development for the first Game of Thrones series to take place after the events of the original series. This series is set to focus on beloved character Jon Snow, with Kit Harrington reprising his role.

At the end of the Game of Thrones series, Jon Snow was revealed to be Aegon Targaryen, a potential heir to the Iron Throne. Unfortunately, that wasn’t his fate in the finale, as he was exiled from Westeros to live North of the Wall with the Wildlings. It may be that this series largely follows his journeys beyond the Wall.

It’s also possible that the series could see the return of other surviving characters including Arya Stark (Maisie Williams), Sansa Stark (Sophie Turner) and Brienne of Tarth (Gwendoline Christie). However, that remains to be seen. The series is in early development, as of this writing.

The Game of Thrones Jon Snow spinoff series will be the 7th project to be in development since the show ended in 2019. That said, this will be the first series to explore the George R.R. Martin-created world after the main series.

Other projects include House of the Dragon (Aug 21), 10,000 Ships (a.k.a. Nymeria), 9 Voyages (a.k.a. The Sea Snake), Dunk and Egg, and a few animated projects including The Golden Empire.