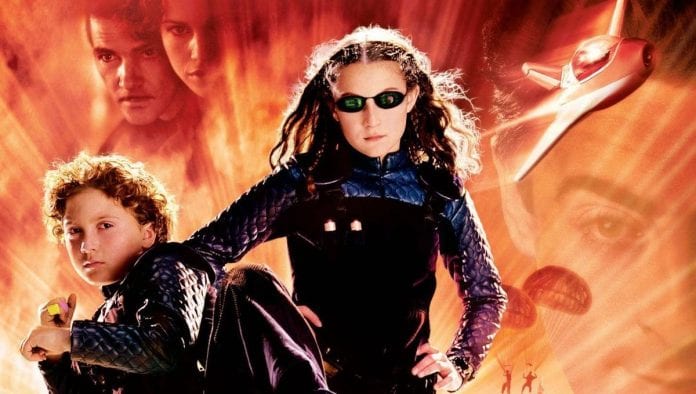 The core family members have been cast for Netflix’s upcoming reboot of Spy Kids.

Should anyone still be afraid that this reboot of Spy Kids is going to retread old material, the log line for the film makes it clear that this is something new:

When the children of the world’s greatest secret agents unwittingly help a powerful Game Developer unleash a computer virus that gives him control of all technology, they must become spies themselves to save their parents and the world.

The reboot is being written, produced and directed by Robert Rodriguez, who also created the original Spy Kids films.

What do you think of Gina Rodriguez and Zachary Levi being added to the cast of Spy Kids?