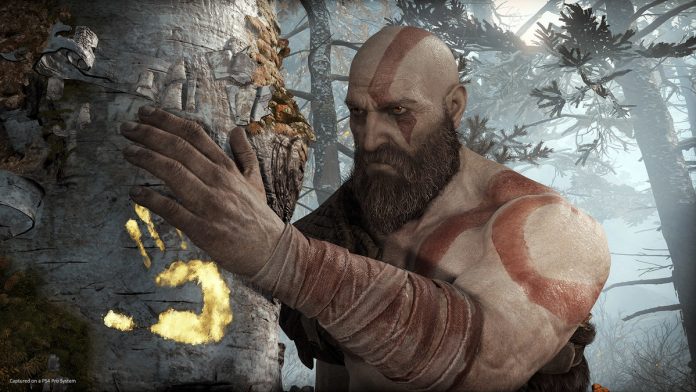 Kratos could be coming to Amazon Prime Video.

According to a Deadline report, Amazon is in negotiations with Sony to create a TV Series adaptation for their highly-successful, beloved IP based on ancient Greek and Norse mythology God of War.

The series is set to be put in the hands of The Expanse creators and executive producers Mark Fergus and Hawk Ostby, along with The Wheel of Time executive producer and showrunner Rafe Judkins. Additionally, as this is a Sony product Sony Pictures Television and PlayStation Productions will also be involved. So, it sounds like all hands seem to be on deck to make this series a reality and high quality.

This God of War TV series appears to be Amazon‘s answer to the current run of networks adapting video game stories for episodic programming. Peacock has Twisted Metal with Anthony Mackie, HBO has The Last of Us with Pedro Pascal and Bella Ramsey, Paramount+ is about to premiere Halo on its service, and Netflix has a Resident Evil series in the works. If Amazon finalizes a God of War series, it could be bigger than all of the series that came before it. Although, my hype for The Last of Us is high.

As more news on the God of War series comes, we’ll keep you updated.