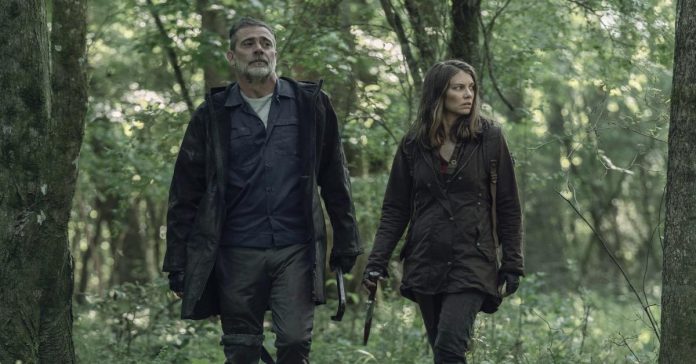 There’s a new Walking Dead spinoff on the way and it’s going to follow Maggie and Negan all the way to Manhattan.

It’s been announced that the newest Walking Dead spinoff, known as Isle of the Dead, will follow both Maggie and Megan as they make their way to Manhattan, an island now completely cut off from the mainland. The first season will have six episodes and is set to air starting in 2023.

Per the network, Isle of the Dead is described as follows:

The crumbling city is filled with the dead and denizens who have made New York City their own world full of anarchy, danger, beauty, and terror.

Isle of the Dead is set to arrive sometime in 2023.