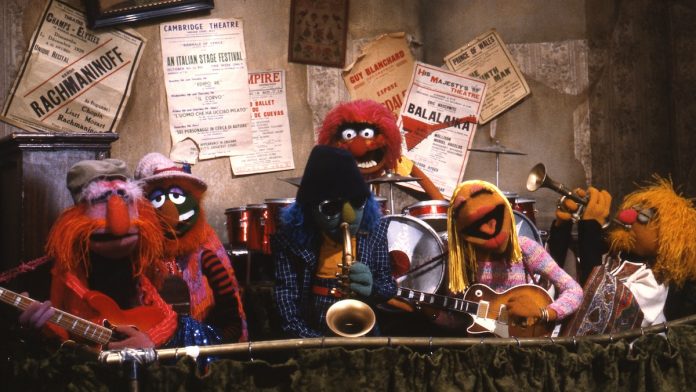 Brace yourselves, a new Muppets series is on the way to Disney+, this time the focus will be on The Electric Mayhem.

Disney is trying to make another Muppets series, this time focusing on Dr. Teeth and The Electric Mayhem. The series, titled Muppets Mayhem, will follow the band as they attempt to record their first studio album. Wrangling the band will be Nora, played by Lilly Singh.

The series was developed by Adam F. Goldberg, Bill Barretta and Jeff Yorkes. The first season is said to consist of ten episodes.

Hopefully this series will go better than Disney’s past efforts at making Muppets content. Reviews for Muppets Haunted Mansion and especially Muppets Now have been decidedly mixed. With any luck, maybe this time Disney has figured out the secret to making Muppets magic.

No release date has been given for Muppets Mayhem, but the series will allegedly start filming in April.