Fans of The Mandalorian are in for some good news: Ludwig Göransson is returning to score the spin-off series The Book of Boba Fett.

While the premiere of The Book of Boba Fett is only a few months away, we haven’t heard that much about it, aside from knowing that it’ll pick up where that mid-credits scene in The Mandalorian left off, with Boba Fett taking over Jabba’s palace on Tatooine (and presumably a whole lot more) with the help of Fennec Shand.

There’s not too much longer to wait as The Book of Boba Fett arrives on Disney+ in December. 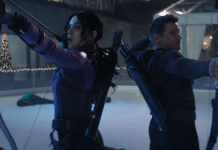 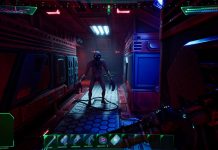 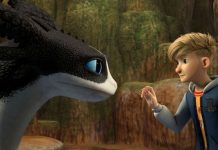