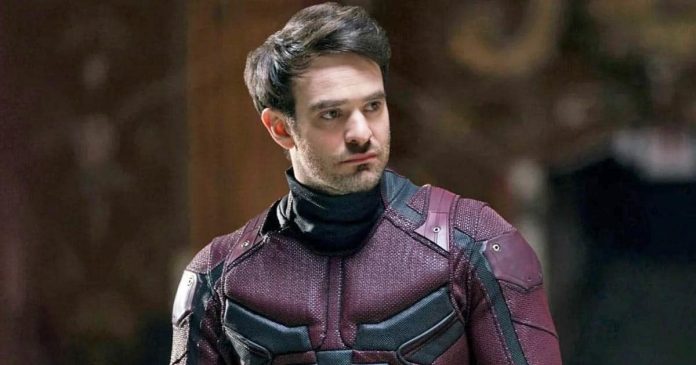 The cast of the new Daredevil series on Disney+ continues to grow with two major additions to the cast.

According to an exclusive report from Deadline, both Margarita Levieva and Sandrine Holt have joined the cast of Daredevil: Born Again in undisclosed roles. Michael Gandolfini has already been announced as part of the cast for the show, which is currently scheduled to premiere on Disney+ in 2024.

Daredevil: Born Again will have eighteen episodes in its season and will feature both Charlie Cox and Vincent D’Onofrio reprising their roles as Matt Murdock/Daredevil and Wilson Fisk/Kingpin respectively.

Understandably, the roles Levieva and Holt have been cast in are being kept tightly under wraps, though it’s been speculated that they could be playing love interests.

What do you think of this casting news for Daredevil: Born Again?