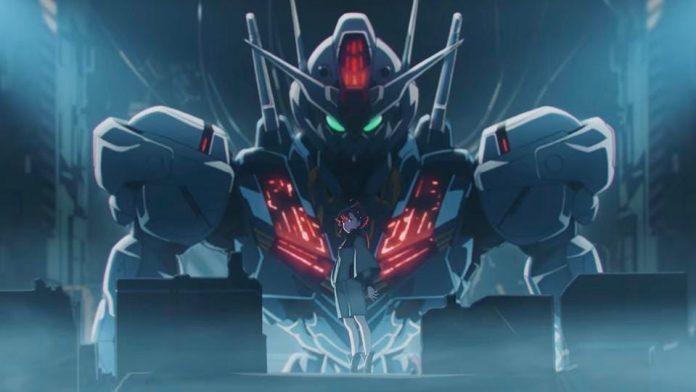 Bandai Namco released a short trailer that introduces the first female lead for a Gundam series.

Mobile Suit Gundam: The Witch From Mercury is the first series from the Gundam franchise in seven years and the first ever to feature a female protagonist.

The trailer is very short, but it does feature a good look at the series lead and her Gundam Aerial:

Before the anime launches in October 2022, a prologue titled Mobile Suit Gundam: The Witch From Mercury Prologue will debut. This prologue will feature two new mobile suits named Lfrith and Beguir-Beu.

Are you excited for Mobile Suit Gundam: The Witch From Mercury?