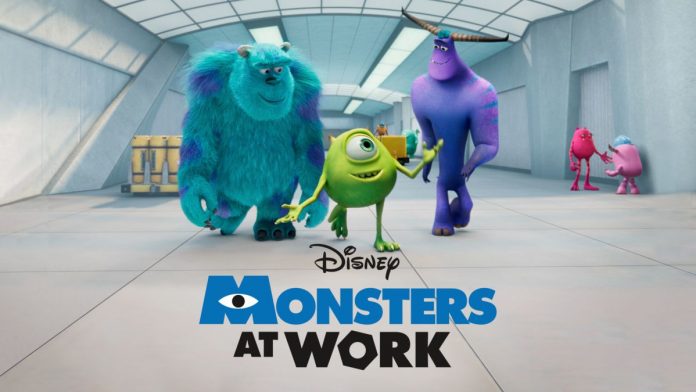 Disney has announced that Monsters at Work is returning to Disney+ for a second season in 2023.

Disney announced in a cute tweet this morning that Monsters at Work, an original Disney+ series set after the original Monsters Inc. movie, is returning to the streaming platform for a second season in 2023.

You can check the announcement out for yourself below:

Incoming: enough laughter to power all of Monstropolis. 🔋 #MonstersAtWork season 2 is coming to #DisneyPlus in 2023! pic.twitter.com/fg1j8lL5Ov

Given how well received the first season of Monsters at Work was, it’s not really a surprise that a second season is on its way. There’s no specific release window given for season 2 of Monsters at Work other than it’s coming in 2023, but no doubt we’ll receive more information as the year goes on.

Are you excited for a second season of Monsters at Work? 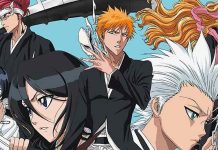