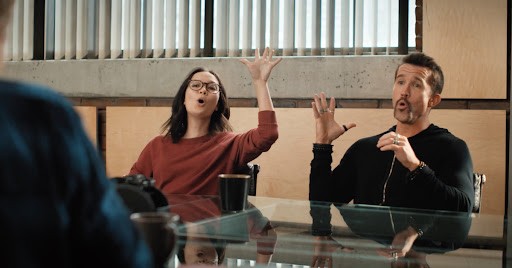 Fans of the workplace comedy poking fun at video game developers, can look forward to a couple more seasons as Apple TV+ has renewed Mythic Quest!

This afternoon, Mythic Quest creator and star, Rob McElhenney, dropped a new video to share the news that the show has been given a renewal for the next two seasons (third and fourth):

“Just like critics and audiences all over the world, we fell in love with Rob and his team’s sharp writing and full-of-heart, relatable characters that make up the world of ‘Mythic Quest,’” said Matt Cherniss, head of programming for Apple TV+. “We can’t wait for viewers to see what’s in store in the upcoming seasons of this brilliant workplace comedy.”

While there’s no release dates in sight, the third season writer’s room is opening up shortly. 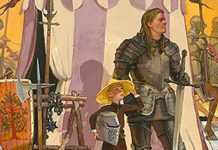 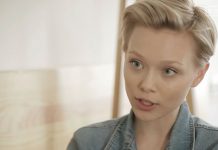 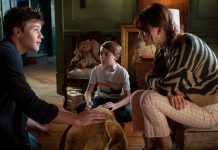