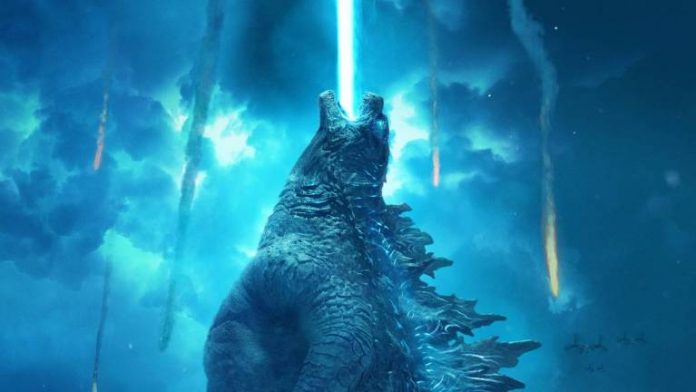 Today brings exciting news for Kaiju fans, as the King of the Monsters is getting an all new live-action series!

This afternoon, Legendary and Apple announced they’ve partnered up to develop a brand new live-action series set in the Monsterverse, and my heart is ready to burst. Things are just starting to come together for the project, which is Untitled, but is bringing in Matt Fraction and Chris Black to executive produce the series. Black will also be serving as showrunner.

Obviously details are scarce, but the synopsis/logline for the show was given:

Following the thunderous battle between Godzilla and the Titans that leveled San Francisco and the shocking new reality that monsters are real, the series explores one family’s journey to uncover its buried secrets and a legacy linking them to the secret organization known as Monarch.

Once again Monarch will be playing a pivotal role, and considering there’s no mention of King Kong, it seems like a safe bet to say the show will take place in the years between King of the Monsters and Godzilla vs. Kong, which is pretty damn cool. 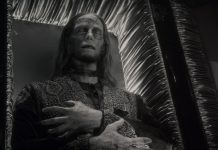 New to Disney Plus in October 2022