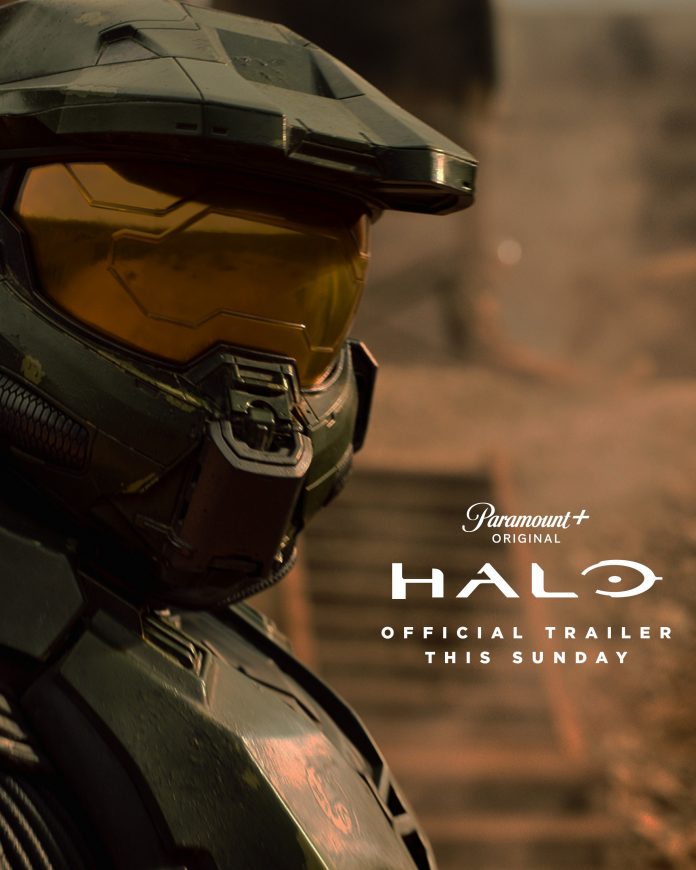 This Sunday, it’s a clash of two of the AFC’s best when Joe Burrow and the Cincinnati Bengals look to end their 33-year drought and punch their ticket to the big game. To do that, though, they’ll have to overcome a red-hot Kansas City Chiefs team coming off of a huge overtime win against the Buffalo Bills.

While that is likely going to be an amazing game for football fans (like yours truly) there will be something for the Halo community to enjoy, as well (also, like yours truly). Paramount+ has announced that at Halftime of this Sunday’s AFC Championship bout, the streaming service will release the official trailer for their highly-anticipated live-action Halo series.

Suit up Spartans, the wait is almost over. The official trailer for #HaloTheSeries lands this Sunday during halftime of the AFC Championship Game on @CBS and @ParamountPlus. pic.twitter.com/fRzZ1Ml6cD

Last month, The Game Awards hosted the first look trailer for the series. This Sunday, it appears as if we’ll get an extended look and find out what exactly this series will be about.

Halo: The Series is set to debut exclusively on Paramount+ in 2022.