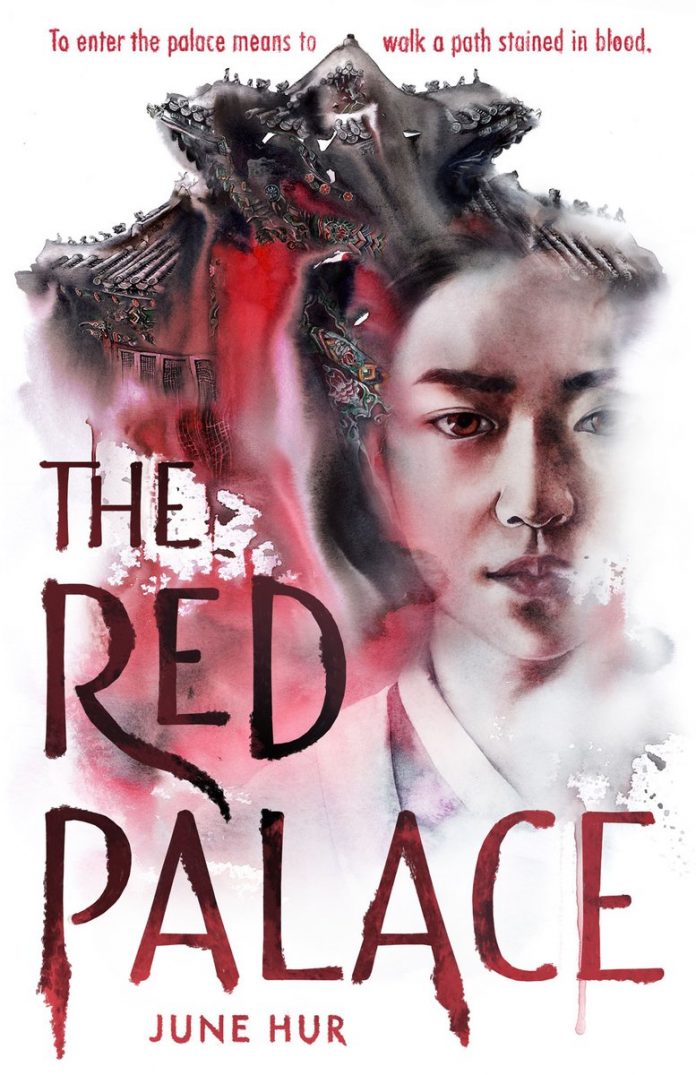 On this episode of Everything is Canon, Steve talks to author June Hur all about her new book, The Red Palace, which is described as, “A palace nurse and a royal investigator team up to look into a pattern of grisly murders when the Crown Prince becomes the prime suspect in this romantic YA historical mystery from the author of The Silence of Bones.”

Joseon (Korea), 1758. There are few options available to illegitimate daughters in the capital city, but through hard work and study, eighteen-year-old Hyeon has earned a position as a palace nurse. All she wants is to keep her head down, do a good job, and perhaps finally win her estranged father’s approval.

But Hyeon is suddenly thrust into the dark and dangerous world of court politics when someone murders four women in a single night, and the prime suspect is Hyeon’s closest friend and mentor.

Determined to prove her beloved teacher’s innocence, Hyeon launches her own secret investigation.

In her hunt for the truth, she encounters Eojin, a young police inspector also searching for the killer.

When evidence begins to point to the Crown Prince himself as the murderer, Hyeon and Eojin must work together to search the darkest corners of the palace to uncover the deadly secrets behind the bloodshed.

The Red Palace is out now, click HERE to order a copy today!

June Hur was born in South Korea and raised in Canada, except for the time when she moved back to Korea and attended high school there. Most of her work is inspired by her journey through life as an individual, a dreamer, and a Christian, with all its confusions, doubts, absurdities and magnificence. She studied History and Literature at the University of Toronto. When she’s not writing, she can be found journaling at a coffee shop. She lives in Toronto with her husband and daughter.

Her debut novel THE SILENCE OF BONES (Feiwel & Friends/Macmillan, April 2020) is a murder mystery set in Joseon Dynasty Korea (early 1800s), and also a coming-of-age tale about a girl searching for home. It was recently selected by the American Booksellers Association as one of the top debuts of Winter/Spring 2020 (Indies Introduce).

Everything is Canon
Everything Is Canon: The Red Palace