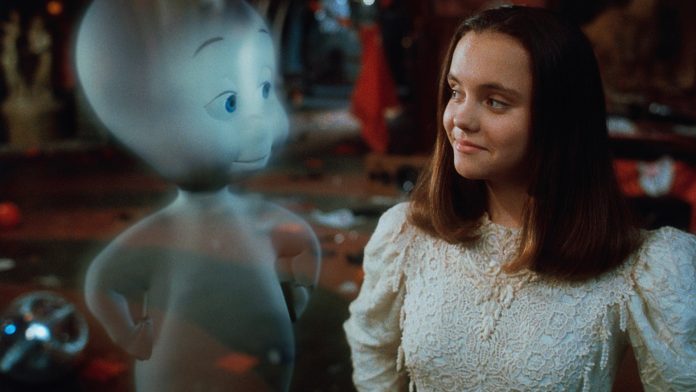 The adventures of Casper the Friendly Ghost will soon be coming to Peacock in a new live-action series.

The show will be called Casper and is being conceived as a reimagining of the ghost’s origin, with a focus on both adventure and horror.

The show’s brief summary can be found below:

When a new family arrives in the small town of Eternal Falls, Casper finds himself entangled in a mystery uncovering dark secrets that have been buried for over 100 years.

Casper is being developed by writer and executive producer Kai Yu Wu, who also worked on The Flash and Hannibal.

No other details are known about the series at this time, though it’s not hard to imagine people will make comparisons between this series and the 1995 film that starred Christina Ricci.

What do you think about Peacock creating a Casper series?