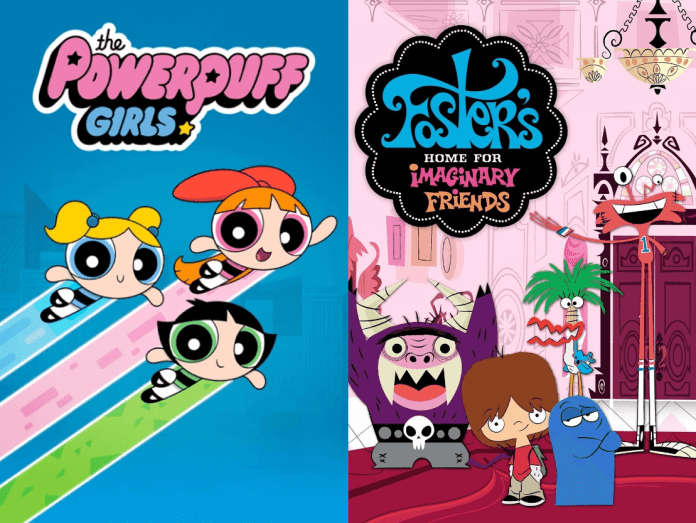 Sugar, Spice, and Everything Nice. These were the ingredients chosen to make the perfect little shows: The Powerpuff Girls and Foster’s Home for Imaginary Friends.

Now, these two classic shows will be making a comeback from the original creator. Craig McCracken is in the process of developing reboots of The Powerpuff Girls and Foster’s Home for Imaginary Friends for Hanna-Barbera Studios Europe.

“The Hanna-Barbera homecoming of Craig was an opportunity we could not pass up,” said Sam Register, president of Cartoon Network Studios, Warner Bros. Animation and Hanna-Barbera Studios Europe. “Along with his unparalleled sense of fun and imagination, he’s bringing two of his greatest works in ‘The Powerpuff Girls’ and ‘Foster’s Home for Imaginary Friends,’ and we are so excited for these characters to be a part of the new legacy taking shape at the studio.”

Both reboots will feature old and new characters and places. “The Powerpuff Girls” reboot is set to revisit and expand upon the world of the original show. It’ll see Blossom, Bubbles and Buttercup face off against several familiar and new villains in their efforts to save the city of Townsville. As for “Foster’s Home for Imaginary Friends”, the show will return as an original preschool animated series, maintaining several beloved characters while also introducing a new cast of imaginary friends.

No specific date has been announced for the premiere of these two reboots. Stay tuned.