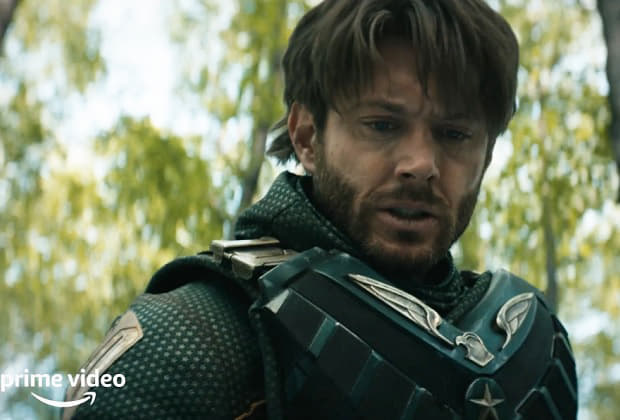 The trailer for The Boys’ third season has dropped and it has just as much gore, violence and uncomfortable milk references as fans of the show have come to expect.

March’s initial teaser gave us a glimpse at Karl Urban’s Billy Butcher getting powers of his own, but this trailer delves into it even further. Watch it below:

The Boys Season 3 takes place a year after the events of Season 2 and finds its characters in a calm before the inevitable storm. Hughie and Butcher are government workers and Homelander has been on his best behaviour. But, the discovery of a drug that will grant superpowers for 24 hours begins to level the playing field for the supe-killing Boys. Supernatural’s Jensen Ackles also joins as “the first superhero”, Soldier Boy.

The Boys Season 3 begins on Prime Video, on June 3rd.