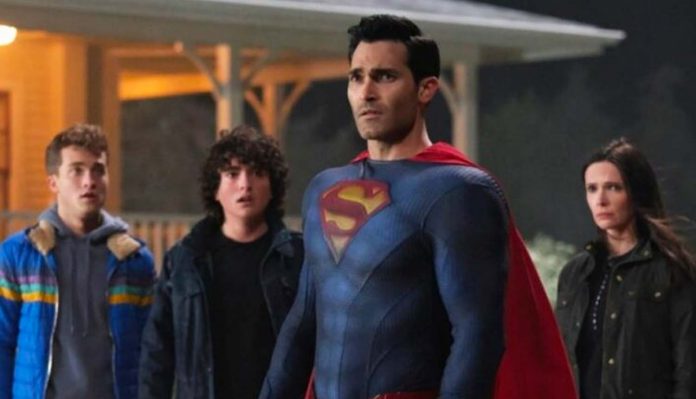 The CW has released the official trailer for season 3 of Superman & Lois.

The official trailer for season 3 of Superman & Lois has been released by the CW. The new season is set to arrive on March 14, 2023. As can be seen in the trailer below, life continues to remain complicated for the Kent family.

Season 3 of Superman & Lois is summarized as follows:

Season three opens weeks after Superman’s blowout defeat of Ally Allston. Clark and Lois are now working at the Smallville Gazette together and enjoying small town life. But the Kents’ romantic bliss only shines a light on how isolating “the secret” can be, as Chrissy struggles to balance a new love interest and her friendship with Lois. However, Lois’ own work-life balance is put to the test when an undercover assignment reveals a deadly foe that promises to change the Kent family forever. Superman would move heaven and earth for his family, but with a villain this merciless, even that might not be enough.