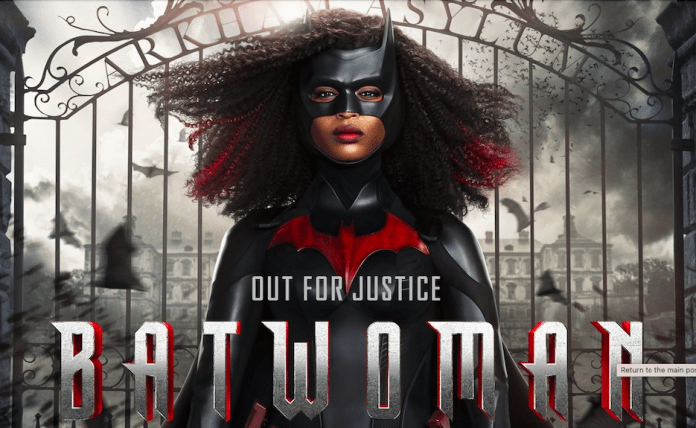 With season 3 of Batwoman arriving next month, a trailer for the new season has been released and it teases the arrival of some classic Batman villains to Gotham.

As season 2 of Batwoman ended with Ryan Wilder firmly established as the titular hero, it seems that season 3 will see Batwoman finally take off on an adventure that’s away from Kate Kane’s shadow. The recently released trailer for season 3 promises the arrival of some classic Batman villains to the story. Two, Poison Ivy and the Penguin, we knew about from the post-credits scene at the end of season 2. However, this trailer introduces another classic villain: the Mad Hatter, and that could have very interesting implications for Kate’s wayward sister Alice.

Judging from this trailer, it sounds like this season will center around collecting various ‘Batman trophies’ that, presumably, Batman gathered from his rogues’ gallery over the years. Why this is so important isn’t directly explained in the trailer, but it’s implied that these artifacts are extremely dangerous, making it essential for Batwoman and the Bat-Team to collect them before anyone else does. There’s also a brief glimpse of Batwing in the trailer which makes me extremely happy.

Case in point: the mind control technology embedded (and briefly glimpsed) in the Mad Hatter’s hat. Here’s an interesting question as we watch and rewatch the trailer: is the Mad Hatter in control with the hat on, or is someone controlling him? There’s also a glimpse of some heavily protected plant matter that is no doubt connected to Poison Ivy somehow. Also, is that Scarecrow Batwoman is fighting? It’s too quick of a glimpse to say for certain, but whoever it is they look scary (so it’s probably Scarecrow).

And then there’s Alice, my self-admitted favorite character in the series. The trailer teases Alice being released into Ryan’s custody to (presumably) help them track down these artifacts. Perhaps I’m reading too much into this, but this could be the start of an arc that leads to Alice becoming ‘Red Alice’, a more heroic version of the character in the Batwoman comics. I am glad to see that Alice remains a part of the story in spite of Kate’s departure from the story.

Season 3 of Batwoman premieres on October 13, at 8pm on the CW. Will you be watching?