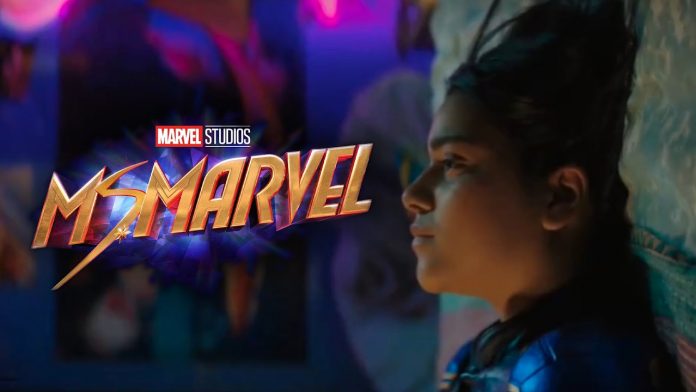 It seems we’ll need to wait a bit longer for Ms. Marvel to arrive on Disney+ as a revised premiere date has been confirmed.

While it was initially speculated (and hoped) that Ms. Marvel would be arriving on Disney+ in late 2021, this has been confirmed to be no longer the case. Considering the end of 2021 is going to be (likely) dominated by The Book of Boba Fett, it makes perfect sense to move Ms. Marvel into 2022 to avoid having the two series conflict with one another, especially if the show creators need that little extra time to fine tune the visual effects for the series.

UPDATE: I've confirmed what was obvious to most Marvel Studios observers: #MsMarvel has moved from a late 2021 release on Disney Plus to 2022.

As a reminder, Ms. Marvel will follow the adventures of Kamala, a Muslim teenager who idolizes Captain Marvel and other Marvel heroes, and who uses her shapeshifting powers to fight crime in Jersey City.

What do you think about having to wait a little bit longer to see Ms. Marvel on Disney+?