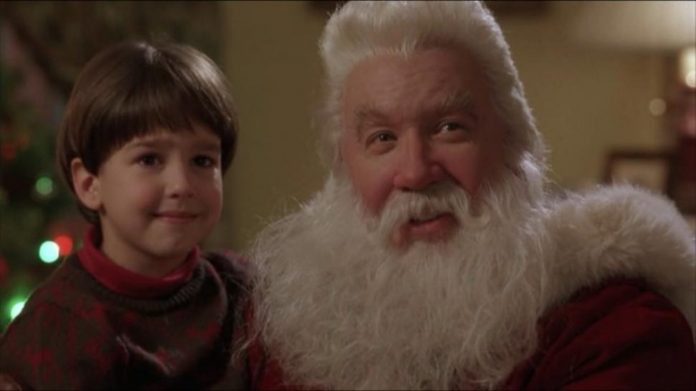 Disney has announced a new limited series for their streaming service, which will bring back Tim Allen as The Santa Clause for a new story.

I can honestly say this wasn’t news I was expecting to write today (or perhaps ever), but here we are! The Santa Clause story is returning, this time as a limited series on Disney Plus, and even bringing back Tim Allen to portray Scott Calvin. Disney announced the series today, even dropping a synopsis:

In the Disney+ series, Scott Calvin is on the brink of his 65th birthday and realizing that he can’t be Santa forever. He’s starting to lose a step in his Santa duties, and more importantly, he’s got a family who could benefit from a life in the normal world, especially his two kids who have grown up at the Pole.  With a lot of elves, children, and family to please, Scott sets out to find a suitable replacement Santa while preparing his family for a new adventure in a life south of the pole.

No word on release timing or other potential returning cast, but with production set to begin this March hopefully we’ll learn more soon.