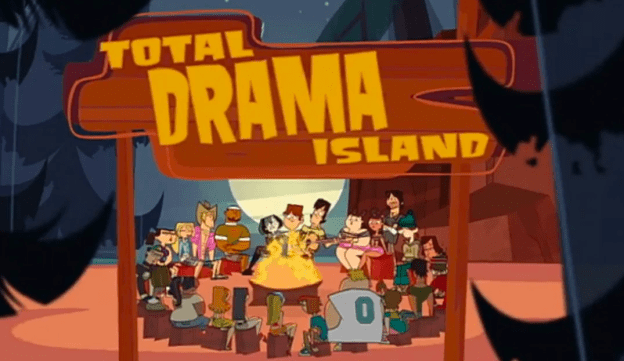 Fans of Total Drama, rejoice! A new report has revealed that the cult classic animated reality show is returning to Cartoon Network and HBO Max with two (2!!) new seasons.

It just hasn’t been the same since Total Drama went out with a whimper at the end of Total Drama: Pakhitew Island in 2014. For all intents and purposes, the show appeared to have run its course and would not be returning. Then came the news today that WarnerMedia was working on an enormous slate of content for Cartoon Network and HBO Max. One part of this content? Oh, not much, just two new seasons for Total Drama Island.

The new entries for Total Drama Island are summarized as follows:

The world’s most hilarious reality show is back and better than ever with two new seasons. With no parents, no phones, and no mercy, the new animated series will introduce an updated cast of quirky, iconic teen contestants as they face hardcore competition, brutal eliminations, and more drama than ever before. Total Drama Island is produced by Fresh TV for Cartoon Network and HBO Max, and distributed internationally by CAKE.

It’s fairly vague, and there’s no mention of a release date, but this description leaves no doubt that this is going to be a new installment in the animated reality series that many have come to love and adore. My only request? The new seasons need to bring back Christian Potenza as the sadistic host Chris McLean, Total Drama just won’t be the same without him. 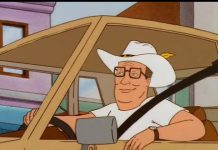 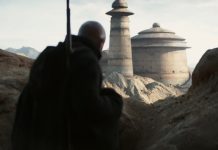