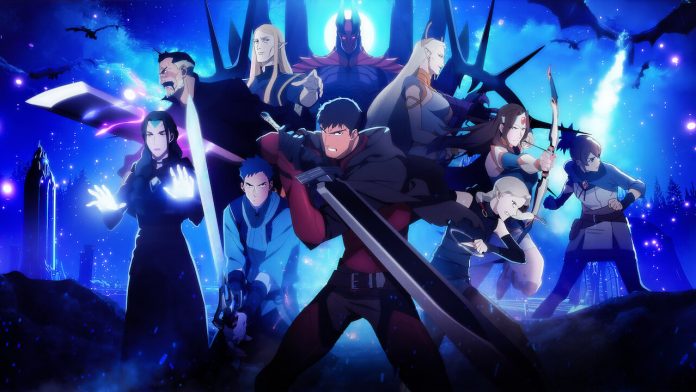 Ahead of its return on Netflix next month, a trailer has been released for Book 3 of DOTA: Dragon’s Blood.

See for yourself below:

The time has come for brave warriors to conquer an indomitable foe. But can the ultimate sacrifice bring lasting peace — to all possible worlds?

Has the trailer for Book 3 of DOTA: Dragon’s Blood gotten you excited for the return of the series? There’s just under a month ago until the series returns on August 11. 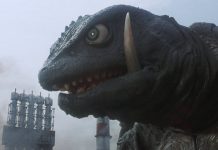 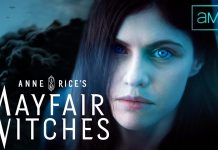 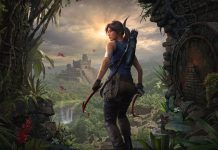